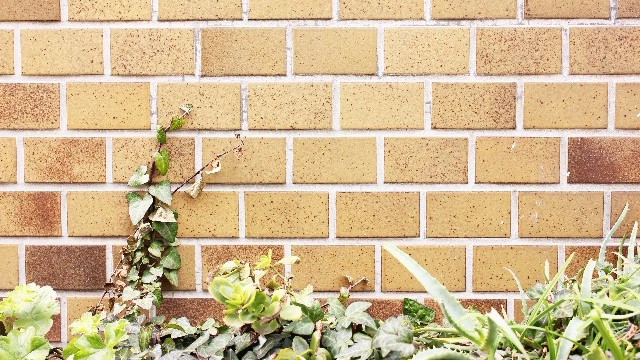 I am building a DMZ in my home lab with the Cisco ASA 5505. In the case of a simple inside-outside setting, set the security level to inside: 100, outside: 0 and allow traffic from outside by FW and NAT.

Overwritten if ACL is applied

However, if this ACL is applied, communications from dmz to outside (the Internet) will be impossible. In other words, the ACL overwrites the security level setting.

Therefore, it is necessary to permit inside of specific hosts, deny others, and allow any (outside) permission on inside as below. (Depending on OS version etc. how to write ACL)

For design points, how to deal with errors, see here

When building a DMZ with the home lab ASA 5505, it is impossible to control at the security level, and all communication from the DMZ needs to be controlled with ACL.