Paessler PRTG is the most useful in Free of charge-free or OSS NetFlow Collector, Analyzer. (in 2016)
Originally we wanted to adopt a system that is open to the public in the OSS (open source), the first place the system that has been updated also currently in the OSS of NetFlow Collector does not seem to exist.
In terms of the combination of the OSS, it seems there is only assembled in Fluend + ElasticSearch + Kibana.

I tested use and verification These systems. 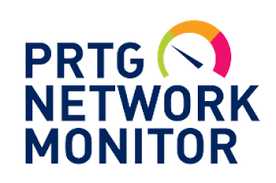 Integrated monitoring system that can be used to install to Windows.
A variety of templates are prepared, it is easy to various monitoring. It corresponds to the number of flow, such as NetFlow and sFlow. Because it can be used at no charge up to 100 sensors, it can be used without additional license be used to focus only on the net flow collector.

OSS of integrated monitoring system to install and use Linux.
It allows analysis of NetFlow on additional features, but feels that a level that does not stand the practical use weak display and analysis capabilities. Integration as a monitoring evaluation is high, but seems to have been adopted by companies such as BIGLOBE, RAKUTEN, benefits because they feel that is easy to use ZABBIX as OSS of integrated monitoring is weak. 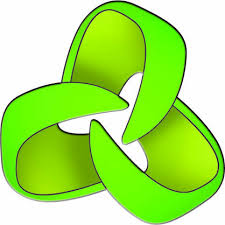 OSS of integrated monitoring system NMIS add-on module, opFlow.
Usability and design's good, but the point is not the open source requires an additional license is the deduction subject. It became unusable also come evaluation license expiration date in my environment...

Originally it was going as OSS project ntop But, nProbe of ntopng next NetFlow Collector has become the cornerstone additional licenses.

As extra chapter, STEALTHWATCH of Lancope that Cisco has acquired.
There is only some for a fee product, ease of use, there is no perfect both design. Again, the collector to use a paid product to realize that whether the better of the .... Because it has been acquired by Cisco's NetFlow developer, it can be expected continual updates in the future.

It is considered that it is better to use the Paessler PRTG in order to introduce the NetFlow Collector free of charge-free.