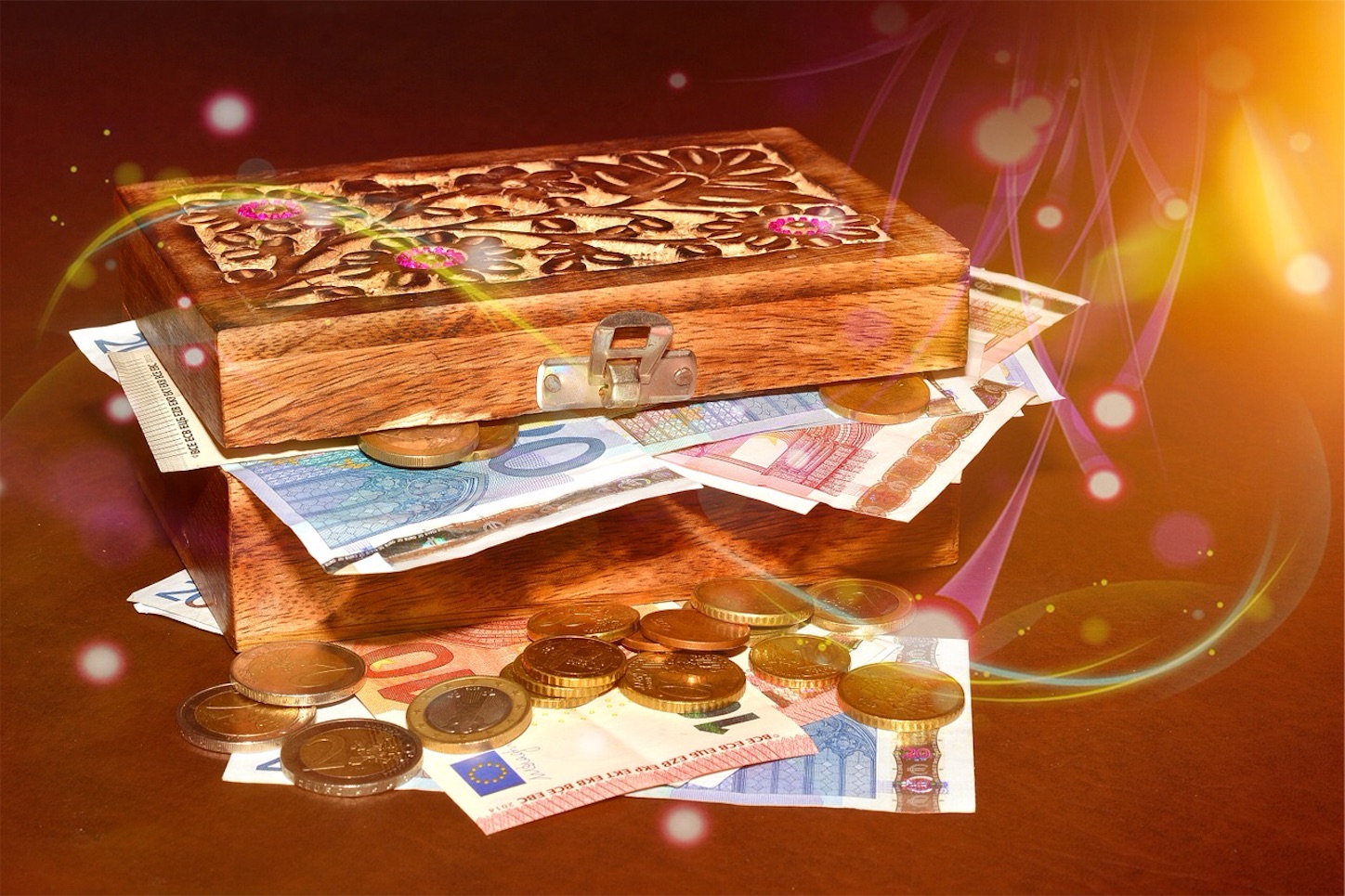 FlowCollector was considering than before, as the IP address management system, the introduction of Pandora FMS.
Pandora FMS is widely known along with, such as ZABBIX as integrated monitoring system of open source.
In addition, there is also a support of as Enterprise Edition, has been adopted by such Rakuten and BIGLOBE.
Rakuten: Japanese big web service company
BIGLOBE: Japanese Internet Service Provider

In terms of the use of the system study

Upon system adopted, it is discussed in the following viewpoints.

Although the integrated monitoring system and IP address management system, which is also commonly used in other large, are feeling the superiority in Pandora FMS at a point as follows, respectively.
Although there is a place you want to make a detailed comparison, these systems UX (User eXperience) is important, important to try out for the time being.

It was decided to adopt a Pandora FMS in comparison, such as the above.
I think that going to promote the network traffic analysis and IP address management continue to install.