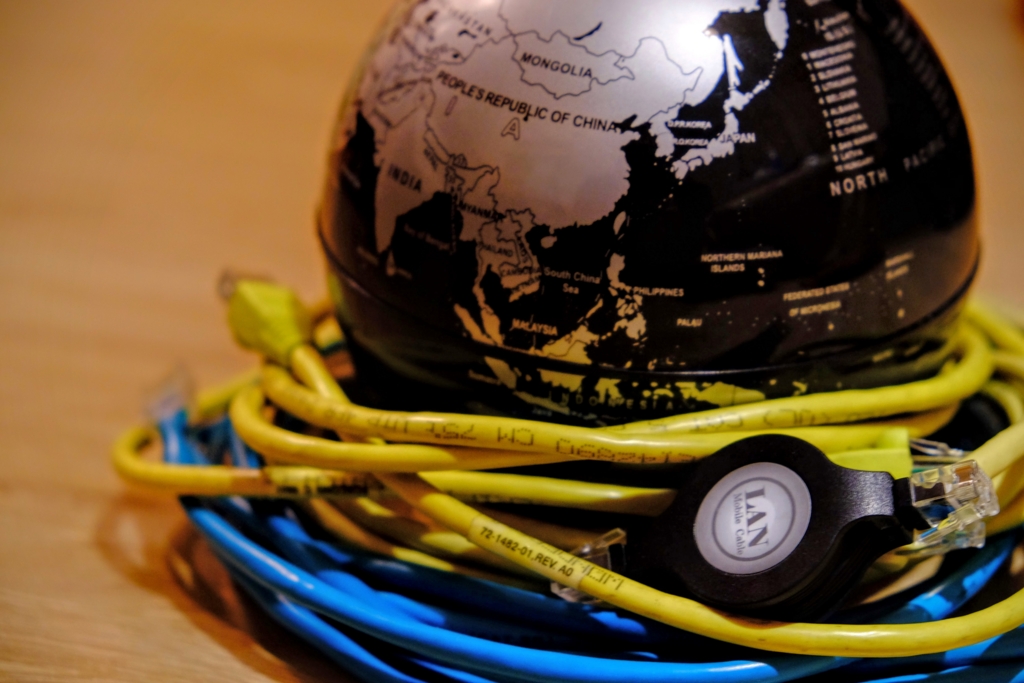 A little off from the technical content, to talk of the LAN cable to be used (UTP cable) at home network (LAN).

Which category should I use?

Has been discussed in various places, Fast Ethernet is in the main of the home network is considered to be good enough in the Cat5. Cable types are as follows, which is mainly used.

Throughput benchmark test results of each cable is easy to understand is here.
(Sorry in JP)
LANケーブル種類・カテゴリーによる通信速度比較（ベンチマーク）

Personal recommendation Retractable type LAN cable
Because it can purchase at about $1.00 to $5.00 if the Cat5, not so much financial pressure also a few necessary.

As following the point of adoption reactable cable.

Because if you put in between the ONU - broadband router which is used in many of the home side by side almost, I think that embarrassed even comes with cable and 0.5m.
In addition to a such a short distance connection to the reactable, it can be quite slim.

How much network wiring is changed -Before/After-

When you connect between the network equipment in much of cable commercially available 0.5m or 1m, made generally in such a state. 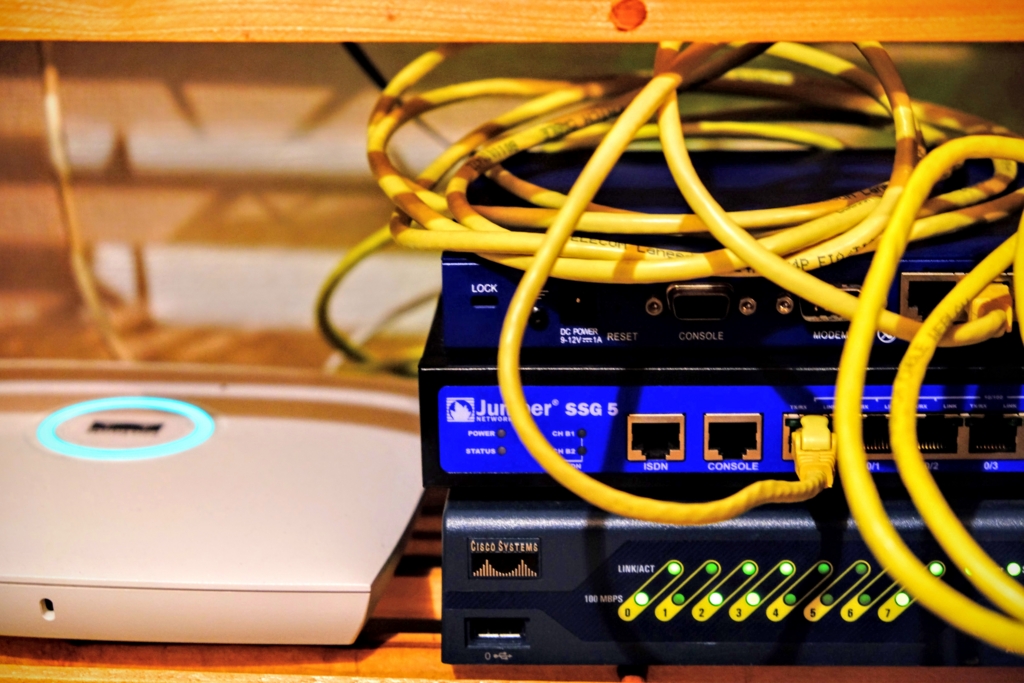 This, try replacing the reel of the LAN cable. 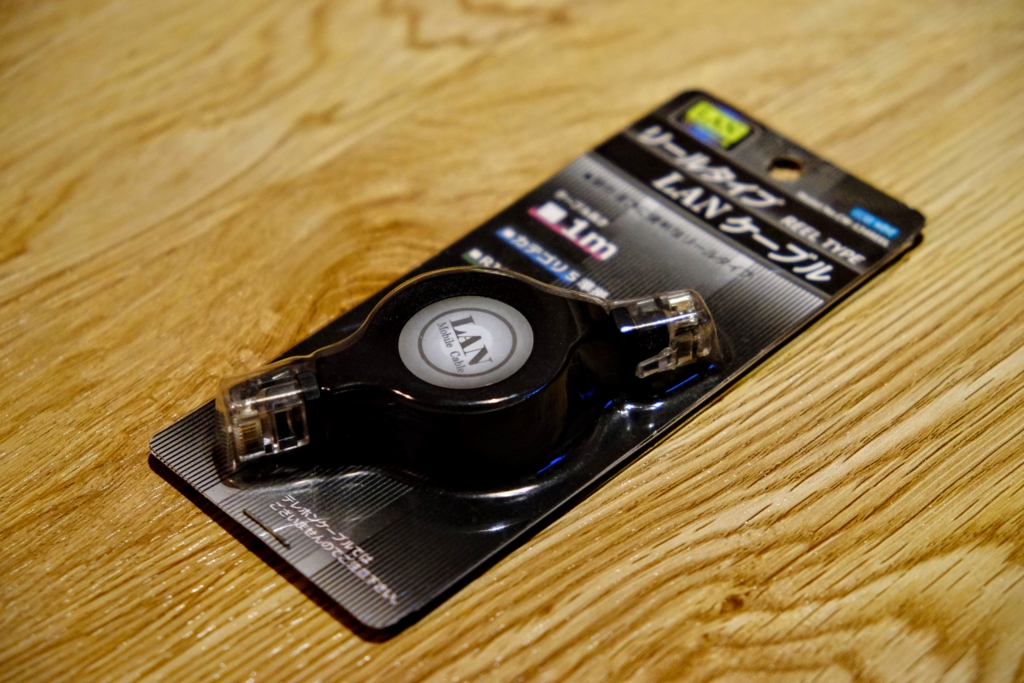 In this way without waste length occurs, it is quite beautiful. Although I found a little self-weight is a concern, it is also possible to put on top of the equipment stretched a little. 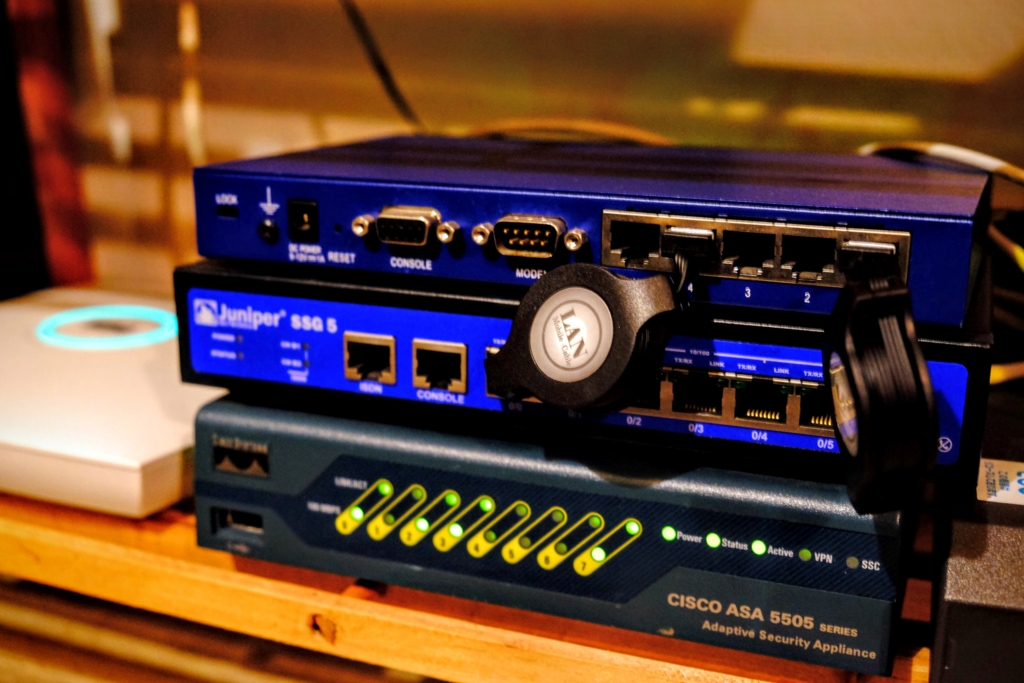 If you want to 1G connection

For support of up to Cat5 In Fast Ethernet, if you want to Gigabit-capable it is required more than Cat5e. Cat6 also, but for somewhat expensive annoying.

In the enterprise and carrier are an increasing number of products 10GBASE-T, and currently employs a 10GBASE-T in my workplace, LAN cable is using Cat6a.

Or Cat6a is essential for? In confirmation that, although sometimes tested at Cat5e cables between switches in 10GBASE-T, it was confirmed that 10Gbps throughput exits be about 5m (about in the rack). (Short packet 64byte, both long packet 1500byte)
As a precaution, or close to other cables, also try to emit radio interference from mobile phones, with the degree did not affect the throughput.

40G, and become the 100G, while the optical cable of OM3, as a communication of an 8-core that MPO connector. (Cable itself is using an 8-core out in the 12 core)
Further, using the breakout cable for dividing the 8 cores 2 cores * 4, it can also be used 40G interface as 10G * 4. By the way, each with Cisco in the conventional two-core incorporating communication possible Bi-Direction in both directions, are promoting a 40G of that was taking advantage of the existing optical cable.

In the home network it is recommended that you use a retractable LAN cable (Cat5).
Internet connections are also coming out the word Giga but, in fact, most of the service if 100Mbps without stress can be used.
I think that is a good idea to review the LAN cable, including interior point of view.