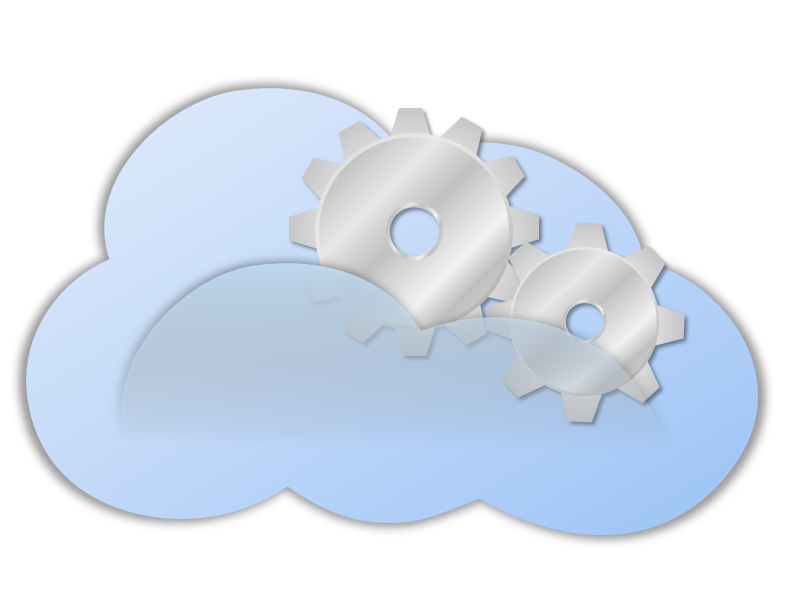 Popular cloud IDE (Integrated Development Environment) Cloud9. Connect to the Internet, it can be easily accessed from anywhere if there is a Web browser. In addition, environmental construction, such as the general IDE is not required, are beginning to easily program development.
I also I know and love, but find something in a text editor such as bug, described order was confirmed to eliminate method.

cursor of the text editor is shifted

Trouble is that the cursor of Cloud9 text editor is deviated from the actual character.

Misalignment condition is something like this. The cursor is in the middle of 5.
(Sorry in Japanese comment. As meaning is described.)

By the way, the shift toward the right is increased, for example, here to hit the letter a

In this way greatly shifted to the right. By the way, virtually impossible to move any more the cursor to the right has been found that it is the end of the sentence.

But long-awaited cloud IDE, can not be a decent use of the Cloud9 text editor in this. Again, while I think there is only the one ... and use the Atom and Emacs, it was found to cause and solution After various operations.

Sample might have noticed a look at the text, but the character has been in space by reducing the number of each line. Character width has fallen into displacement in the space part at that time.

Once you try to change the settings of the various and Cloud9 text editor, it had to display the editing symbol is found to a problem. From the gear mark under the editor area right uncheck show invisibles, When you have to hide the editing symbols,

Aligned the cursor, the second row, the third row is being displayed correctly.

In comparison with the case that shift,

Space but is displayed as a &, the width is not matching character, it would appear to have shifted cursor. Incidentally, the cursor for pointing the position of the front space width deviations, as previously described, so that is after the visible in practice.

Further, by changing the Font Size, while displaying editing characters, it is possible to adjust the space width. Was tried, it has been successfully displayed at the time of the 11, 13, 15.

It may not be the favorite of the font size, but 11,13,15point would be a practical range.

Cloud9 is a very convenient IDE (integrated development environment), but have found a bug problems in the text editor.The problem can be avoided by setting the editing symbols hidden font size, therefore, it is recommended to use to display the edit symbol to change the font size.