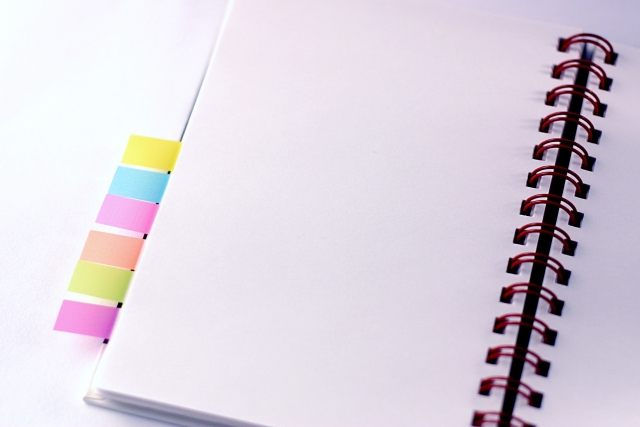 Such as a router, switch · FW · LB, such as Cisco, network engineers must manage a lot of equipment. But take the work log in teraterm is a common practice, there is often able to log in to once more equipment eventually not find a config file in case of emergency.

Configuration management system is present some, but many things, payment of a fee. Brand name think that around the next. However, the part, such as management and operation because that is also a point to promote cost savings, but be honest do not want to spend the money in the system.

Not just free of charge system, the Open Source Software that is available to the public the source code is valuable to use.

Honestly, July 2016, NW device configuration management system of OSS that share is in good big maintenance is not much. In the server system, Ansible, Chef, is a system of Puppet, such as has come out. However, for the NW device, proceed standardization finally, many manufacturers of API published freshly, probably still a future.
One in various NW device like Cisco personnel has been enhanced is CLI, in some extent, such as teraterm macro and Perl Telnet module of will there is also a point that attained the working efficiency.

Effect is large, OSS that growth can be expected think the following two.

I think going to confirm a sense of installing and using each system now.