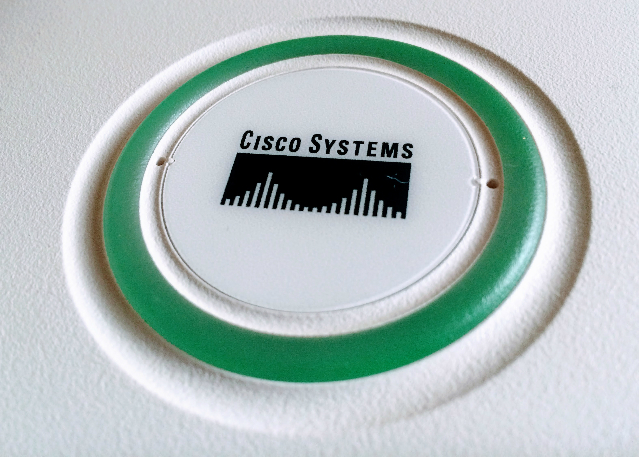 Cisco Aironet is one of wireless APs popular in the enterprise. Since AIR1131AG is also exhibited in second-hand market, it is easy to introduce it to home network.

There are many centrally controlled types by WLC in the enterprise, and many are sold in the second hand as they are. WLC is required for centralized management, but since it is costly to introduce WLC at home, describe how to change (convert) the mode of Cisco Aironet 1131AG's IOS from centralized to autonomous.

Which mode you are working in can be identified from the number at the end of the OS by show version etc.

First, check whether the current OS is a central management type. Verify that it is Cxxxx-K9W8 with show version.

Also, it is necessary to prepare an autonomous OS for change.

Switch from centralized to autonomous

The switching procedure in the new Aironet is as follows.

However, with my AIR 1131AG, there is no capwap ~ command in the WLC mode. In old models it is still LWAPP before being changed to CAPWAP, so it can not follow this procedure.

OS replacement / switching is required in one of the following two patterns.

Similar work with the lwapp command

There seems to be a command for LWAPP, but it does not work well... Even when trying to change a part of the command for CAPWAP to LWAPP...

I convert the OS with this procedure. As stated in this Cisco document.

Chapter: Using the MODE Button and a TFTP Server to Return to a Previous Release

*1 The file name of IOS needs to be matched with what is searched by TFTP. Here is an example at the time of file name mistake. 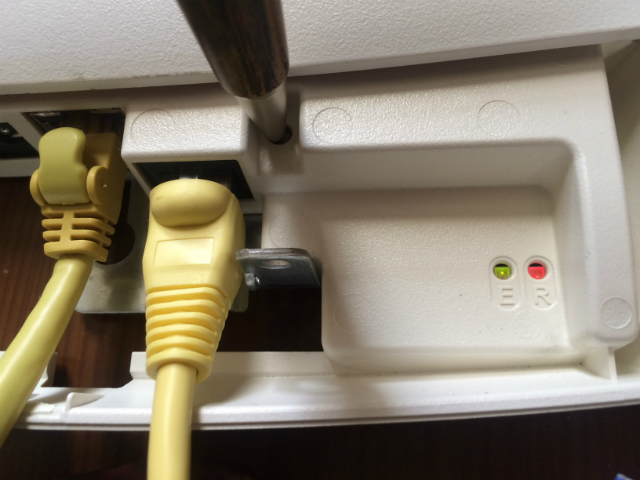 Successfully, the autonomous OS is read as follows. After reboot it can be converted as standalone Aironet.

Conclusion - Switching the Cisco AIR1131AG's IOS from centralized to autonomous

Switching the IOS of the Cisco Aironet 1131AG from the centralized type to the autonomous type from the boot menu with the long press of the MODE button. Although some preparation is required, OS can be easily replaced by TFTP.